As I’ve alluded to in previous posts, Colin and I took a very quick trip to Israel after my mom left. Colin wanted to attend a conference on mediterranean lizards at Tel Aviv University, and I jumped at the chance to see a new country—and a new continent, since neither of us had ever been to Asia before! We would only be there for three days so we couldn’t do a lot of sightseeing, but since airfare is pretty inexpensive from Paris, we decided to make it happen. That’s sort of our motto for this year.

My first impression of Tel Aviv: it is UNBELIEVABLY HOT. Before you even leave the airport, you can feel the proximity to the desert. It’s stifling. It felt much hotter than Greece, even though temperatures were roughly the same. Something about the island breezes in Greece makes a huge difference!

Other impressions: Tel Aviv felt very mediterranean, like a slightly less-gritty Athens, with a laidback vibe, palm trees, outdoor dining, and beach bars blaring American pop music. The city also felt very familiar—in particular, the Yarkon River trail looks just like Boston’s Esplanade, and the beach bars and cabanas could have been lifted from anywhere on the Florida panhandle. I wasn’t really sure what to expect from Israel – like, how conservatively would people dress in such a religious country? – so I was surprised to find that it felt pretty much like any city anywhere. 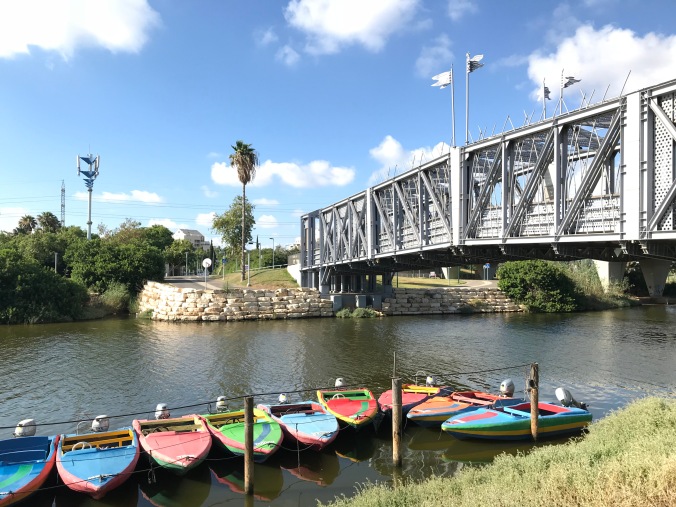 Because I was going to Tel Aviv after two weeks of intense sightseeing with my mom, my approach there was totally opposite from my approach to Paris, where I have a long list of things to do and see (and a year to do them). In Tel Aviv, I chose to simply be. I didn’t do any research ahead of time and, even after I arrived and looked up what to see in the area, I opted to stick with the parks and beaches immediately around me. Sure, I knew I was missing important sites, but it was nice to experience a place just by watching it move around me. (One disappointment: we did not make it to Jerusalem. Our trip was so short and recent political events had us worried about safety, so we decided not to try to squeeze it in.)

On Monday and Wednesday, while Colin was at his conference, I walked along the beaches near us, went swimming (the water was so warm compared to Greece! Like bathwater!), found beachside restaurants for lunch, strolled through Independence Park to find some shade, then walked along the river trail to the university to meet Colin at the end of the day. On Tuesday, though, Colin had a half day because the afternoon was reserved for a field trip to the Negev Desert. He asked if I wanted to go. Without hesitation, I said yes.

The field trip was the neatest! We drove about 2.5 hours south of Tel Aviv, passing camels and Bedouin settlements, until we were within one kilometer of the border with Egypt. We spent a few hours traipsing through the desert in the afternoon sun, looking for geckos, chameleons, and other lizards and just generally being amazed by the landscape. When everyone started wilting from the heat, we sat in the shade of a dune to eat sandwiches while waiting for the sun to set. Then we set out again, this time with headlamps and iPhones to light our way, looking for snakes. We saw a ton! Terrifyingly, most were highly venomous. Colin failed to mention that detail before asking if I wanted to go. 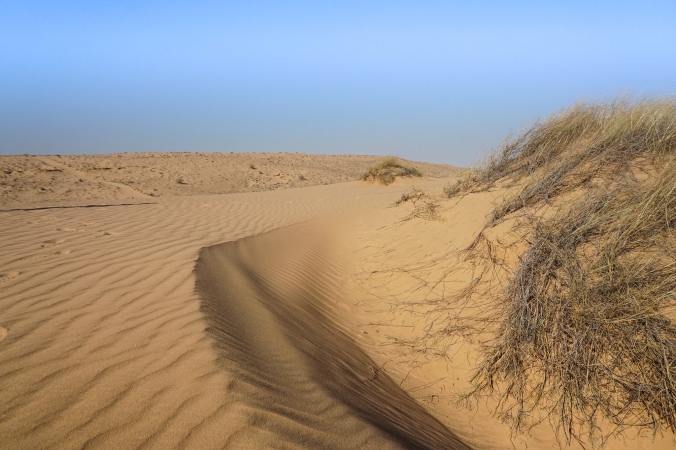 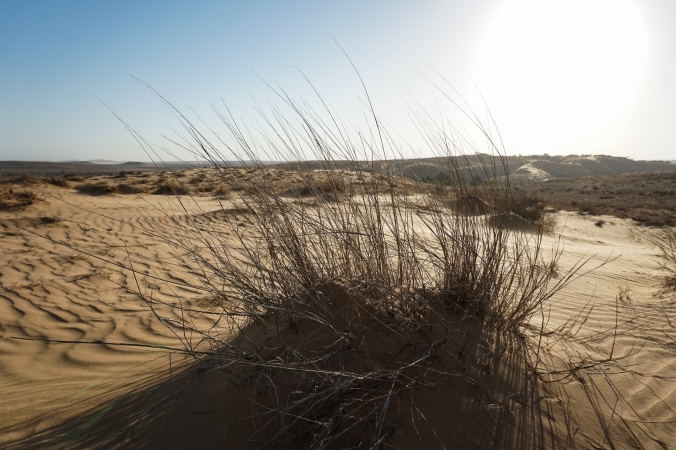 And then, in no time, we had to get back on the plane to Paris. Although the trip was blink-and-you’ll-miss-it fast, I was glad to have gone. Tel Aviv is a beautiful city, and it felt sort of eye-opening to be in Israel, right there in the middle of one of the thorniest socio-political conflicts of our time. Since we didn’t do any of the usual Israel tourist things, like Jerusalem or the Dead Sea, I feel totally unqualified to make recommendations about whether or not you should go. But here are a few closing observations:

One thought on “Three days in Tel Aviv”